I’m sorry this post is coming three weeks late, I can be such a lazy hot mess but we thank God, it is now here hahaa. The events in this post occurred during the weekend of October 13th, 2018. Thou shall not judge me for uploading it now. 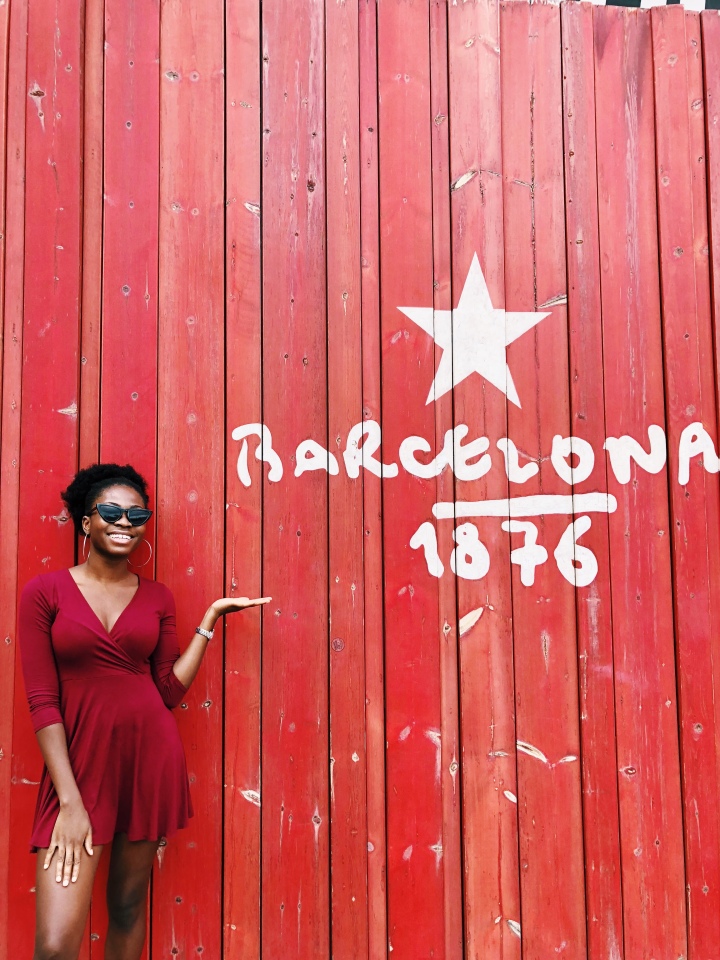 Mid term exam week was even more stressful than I imagined, but we are not even going to talk about that. This post is all things Cheetah Girls 2 without the cheetah prints and singing, aka Girls Trip to Barcelona, Spain!!!

My roommate and I headed for the airport way too early at 4am on Friday to catch our 9am flight. We got to Barcelona around 11am and took a taxi to our hostel. Since we were exhausted from little sleep and airport rides, we slept for 4 hours before starting our weekend adventure. The first thing we did on the trip per usual was find some food. Our hostel was close to a mall, so we went to a restaurant there. The food portion was tiny and we had some Sangria. 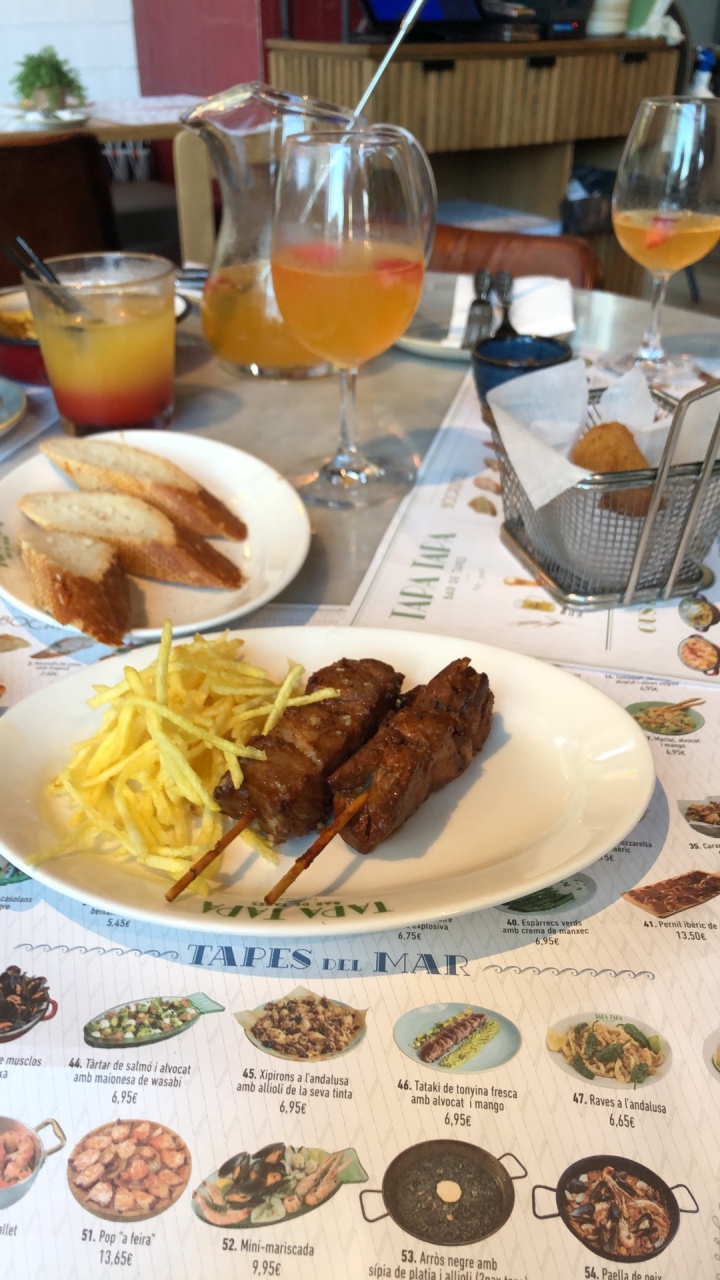 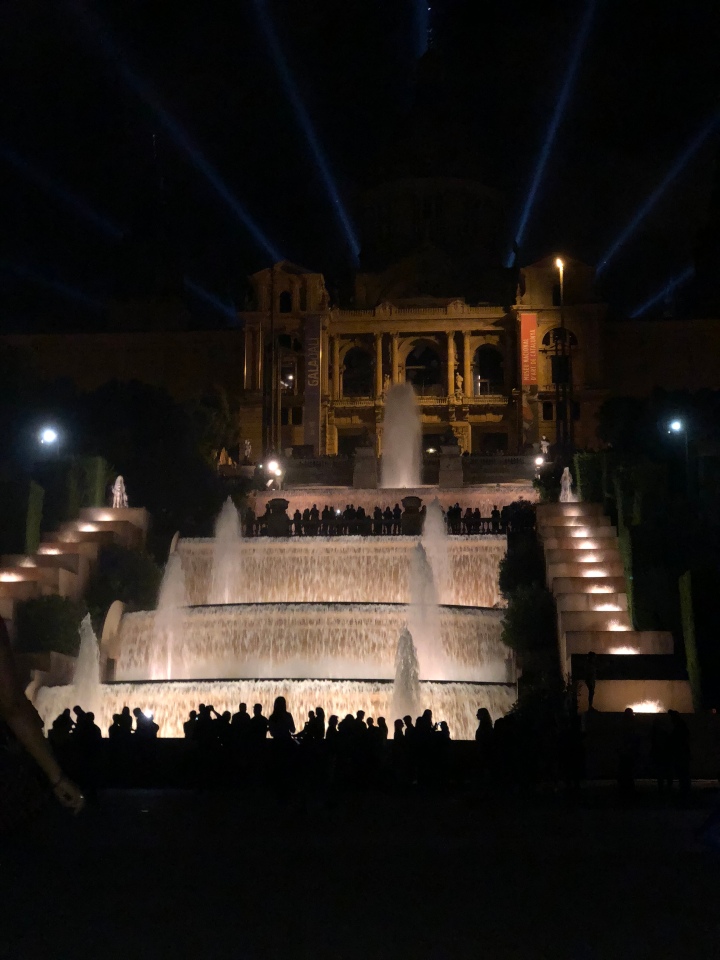 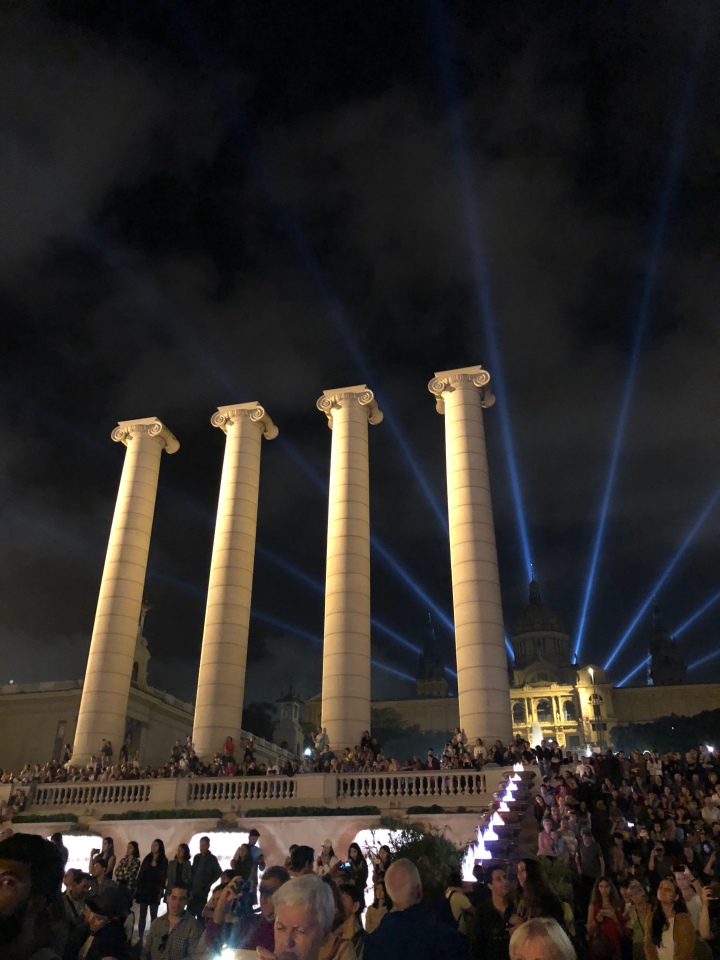 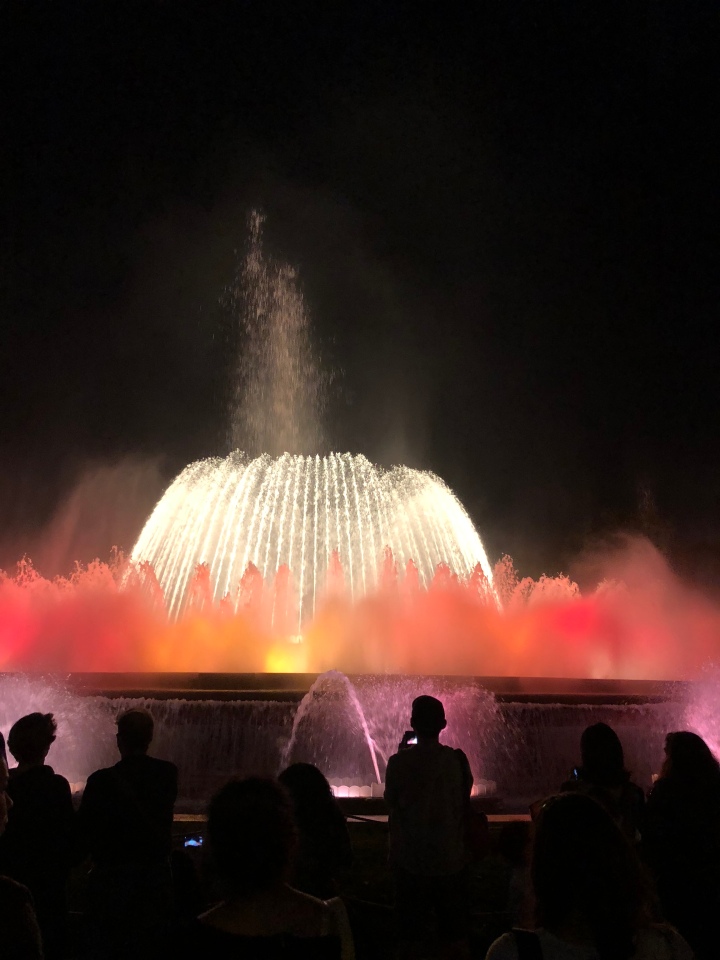 Day 2: Saturday was our full touristy day and we were joined by two more friends. I followed a google day plan for what to do in Barcelona, check out the itinerary. We did not go inside Sagrada Familia, we just took pictures outside (such tourists). We were terribly disappointed with the Casa Mila as it was only a museum. I will opt out of that if I were you, except if you care for museums. It rained almost all day, hence the umbrellas. Everything else on the plan was good and we had lunch before heading to our next destination. 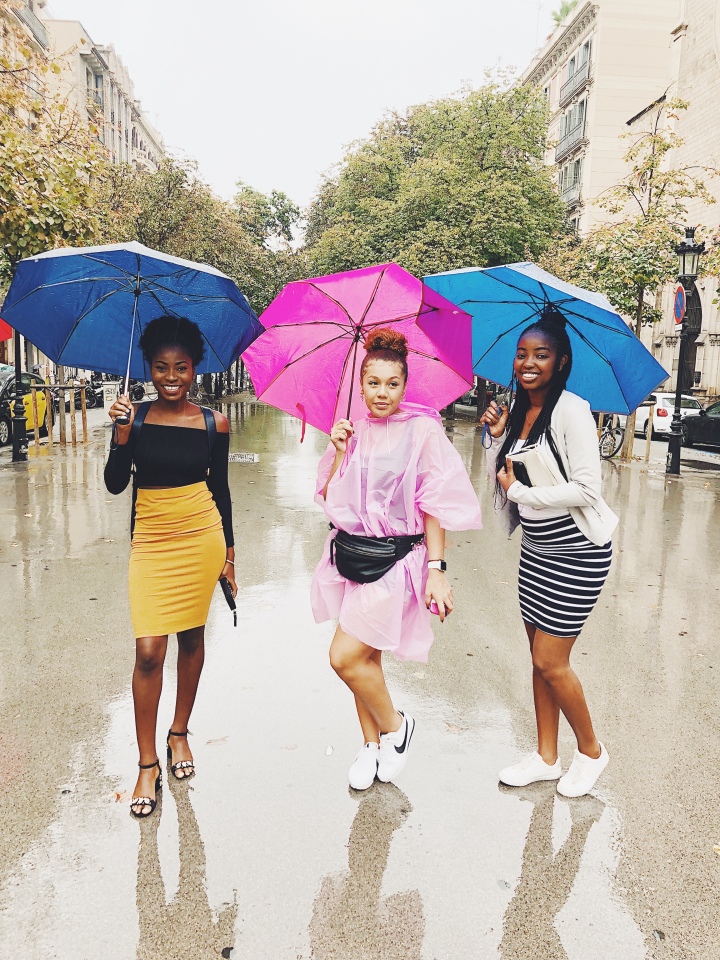 Placa de Catalunya was the next stop, it is a square with two gorgeous fountains and many statues. Afterwards, we tried going to Camp Nou, the football stadium where Barcelona plays, but I put in the wrong name which had us going to a football store instead. Then, we went to Park Guell. We saw a bit of the park but when we tried to get in the popular section (aka, where the Cheetah girls performed ‘Strut’), we were told that it sells out each day. We bought tickets for the next day and called it a day. We went back to our hostel, got some rest and had a fancy dinner at night. 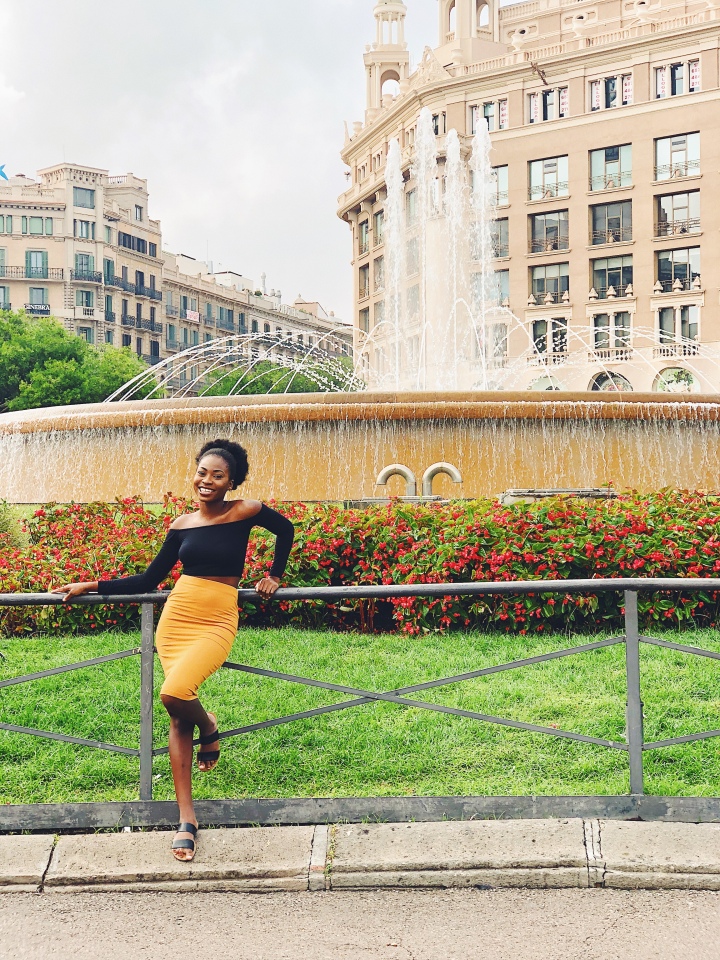 Day 3: Sunday was our final day and as usual, the first thing was to get food. We found a great brunch spot thanks to Google Maps and my friend, Amy. There were pancakes, french toast, real crispy bacon amongst other things. It was truly magical and we all stuffed our faces. It reminded me that I took brunch for granted in America. We also stumbled upon the Arc de Tiumphe which we weren’t planning to see, it was stunning. 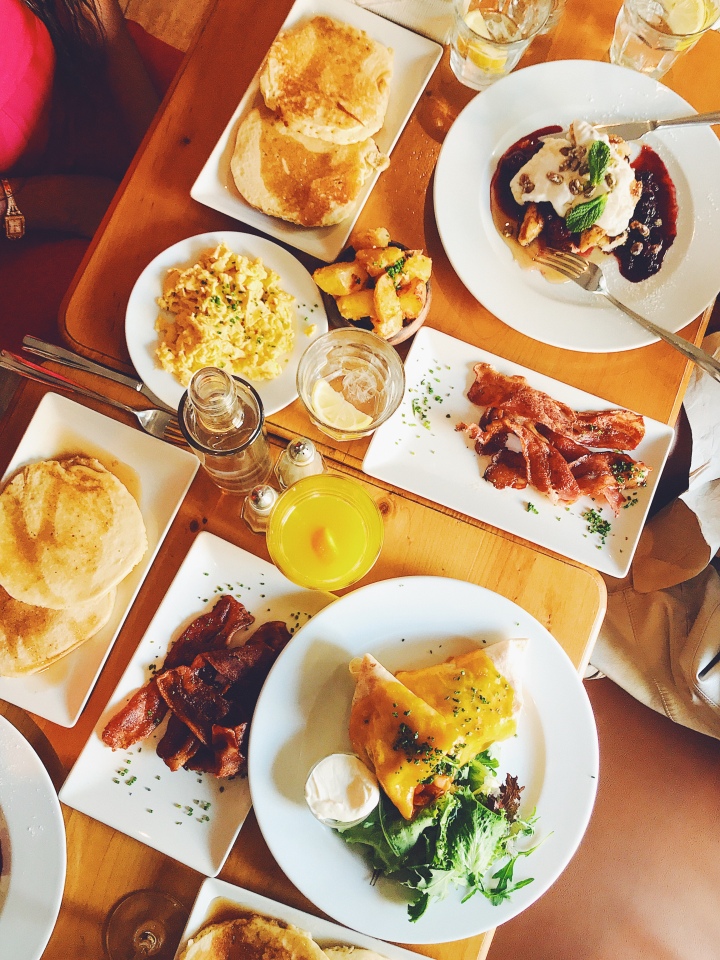 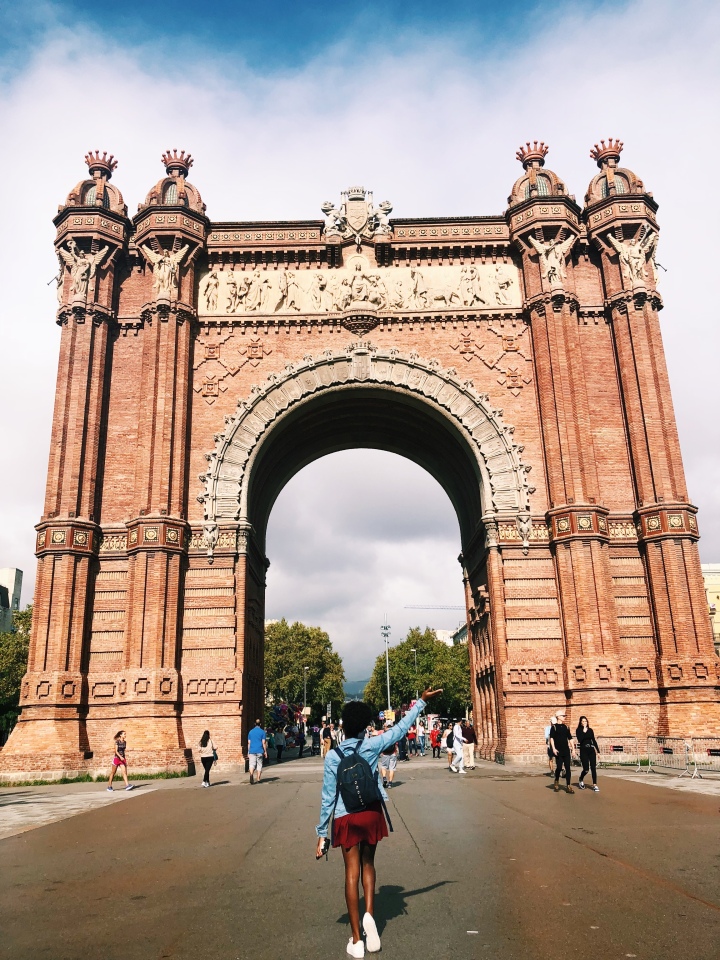 After brunch, we headed to Park Guell again. We got on the wrong bus but it ended up being worth it because we ended up at a beach area we weren’t thinking of going to. The beach was gorgeous and made us wish we packed bathing suits. We wandered around the area for a bit and I bought more souvenirs before we got on the right bus to Park Guell. We got into the popular section of the park this time. It rained for a while we were there. 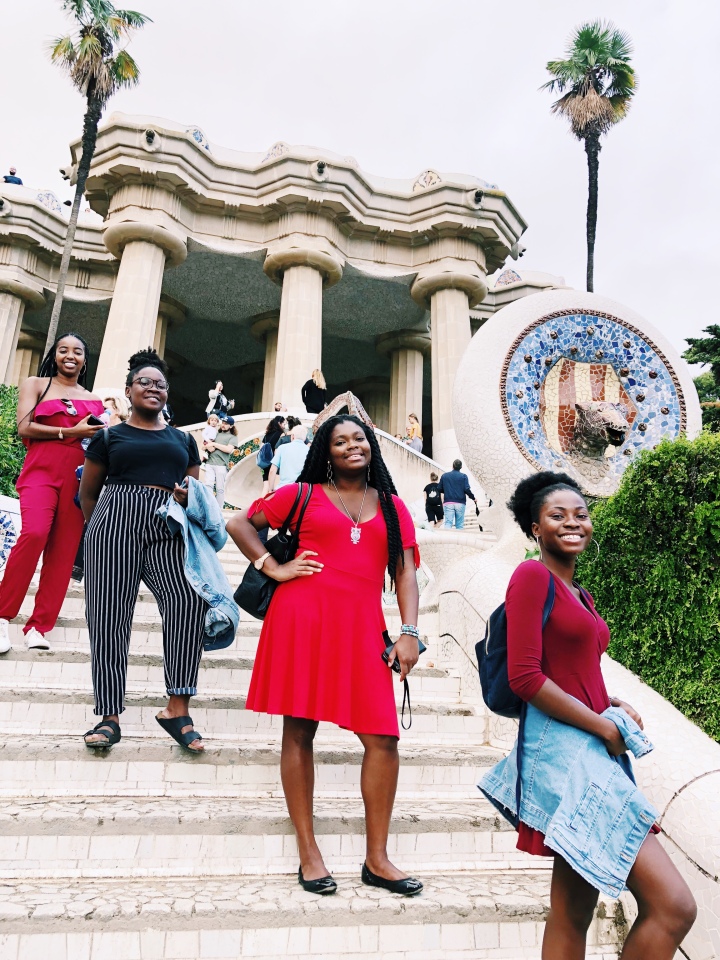 After park Guell, we went to the real Camp Nou. We tried going to the Gothic quarter after seeing the stadium and made it close, but being the foodies that we are, we ended up at Mcdonald’s instead. There was a mall beside McDonald’s so we went window shopping and forgot about the Gothic Quarter. We also tried to see the fountain show again since two friends missed it on Friday, but it started at a different time on Sunday so we missed it. We went home instead, packed, slept a bit, and got on an early morning flight back to Rome.

In conclusion, Barcelona is a beautiful city which has a bit of everything, from the beach to beautiful rcitecture and night life. It is definitely a city worth visiting. I hope to go back and spend more time there. Have you been to Barcelona before? If yes, what did you think of it? Would you go now after reading this post?

I wasn’t stared at, unlike in Rome. Read about my experience with staring in Rome.

I had my Cheetah Girls Moment!!

Verse of the week

“if my people, who are called by my name, will humble themselves and pray and seek my face and turn from their wicked ways, then I will hear from heaven, and I will forgive their sin and will heal their land.” 2nd Chronicles 7:14

Others are reading, and commenting 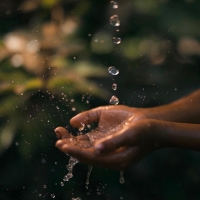 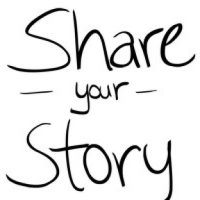 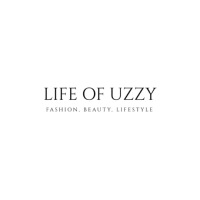 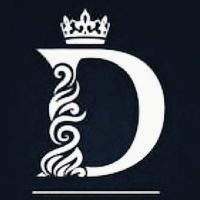 Follow on WordPress.com
danceinmyshoes
Confessions of an Enduring Optimist

Fully Embrace the beauty of now.

Life with an Illness
The Royal Deviant

A StoRy of LiFe and MOre